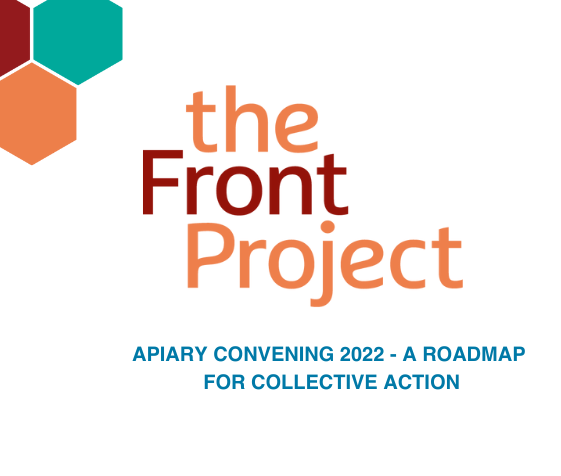 ‘The Apiary is a collective of leaders invested in creating a better future for children and families. We want to hear and amplify voices from the system on what the future of early learning in Australia should look and feel like.’

The Apiary was delighted to hold its second in-person convening of 2022. The convening was held on the land of the Yugambeh language group, which includes families that identify as Kombumerri, Mununjali, Wangerriburra and others. The Gold Coast was chosen as the ideal place to convene having been the stage for corroborees and ceremonies for thousands of years, and its rich connection to culture and traditional language.

The July convening was facilitated by The Front Project’s Jane Hunt and Rachael Wilken with Kerry Graham, Fiona Mackenzie from partners, Collaboration for Impact (CFI). The convening was held with the purpose of enabling fellows to think expansively about possible futures for early learning in Australia. 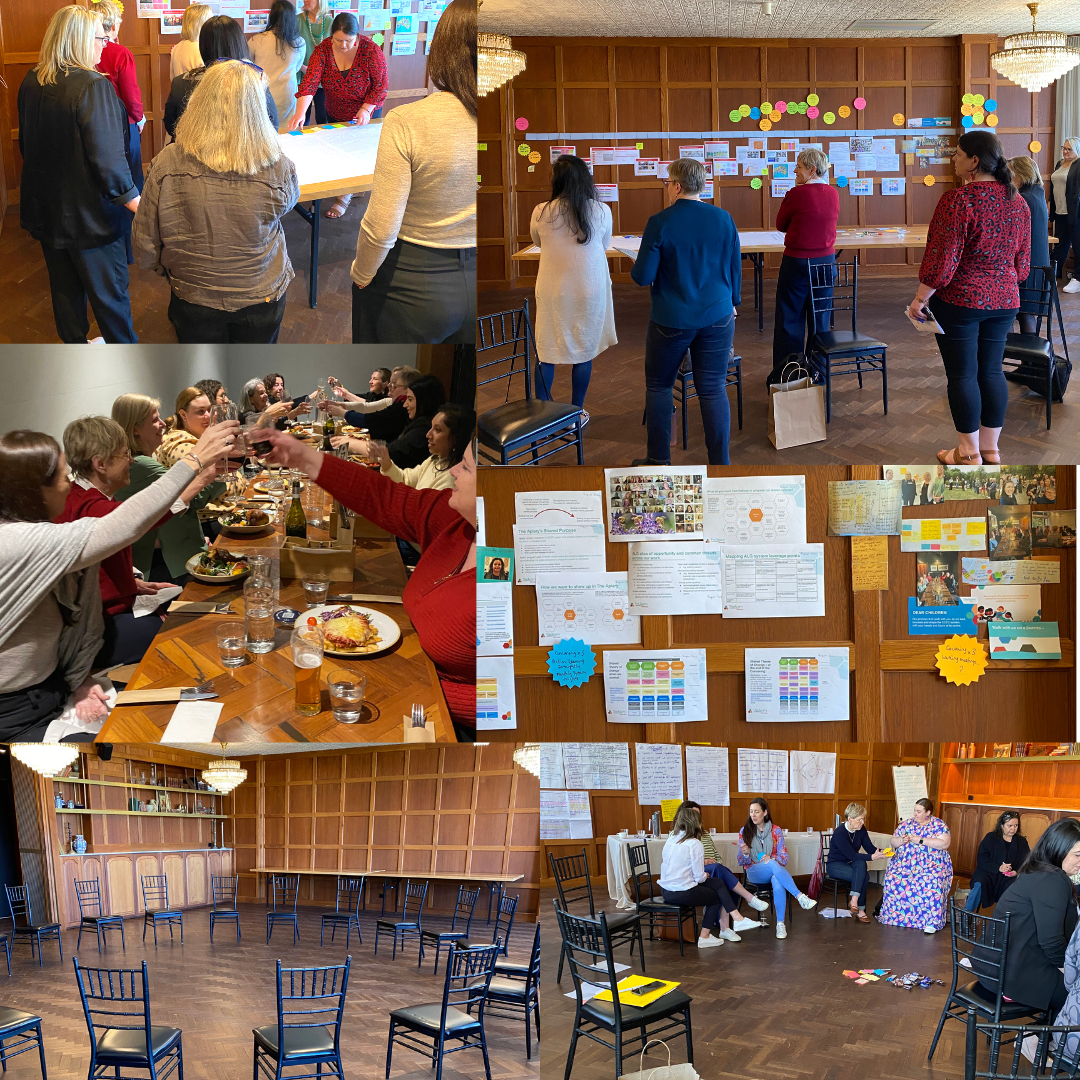 This year, Fellows set a course for their collective action to partner with children and families to lead change in the early learning into a system designed to meet the timeless needs of children, now and into the future.

To signal the beginning of their next phase of activity, a journey wall was created chronicling the fellows’ time together since the Apiary’s inception in 2019. Fellows were invited to interact, recall key moments of connection and insight, map collective activity against what happened in the system and reflect on how the fellowship adapted or responded.

Over three days in July, Fellows articulated their collective role to be custodians and advocates of a future vision for the early childhood learning and development system that can be renewed over time, as the lives of children and families change. This means creating spaces where children and families’ voices are centred to build understanding of their needs and aspirations, to shape a shared vision for the future that will guide systemic change.

To enable this collective role in the system, Fellows engaged in collaborative learning workshops on futuring methods, to understand how they can be used in consultations to build a series of visions for a future desired state for early learning. 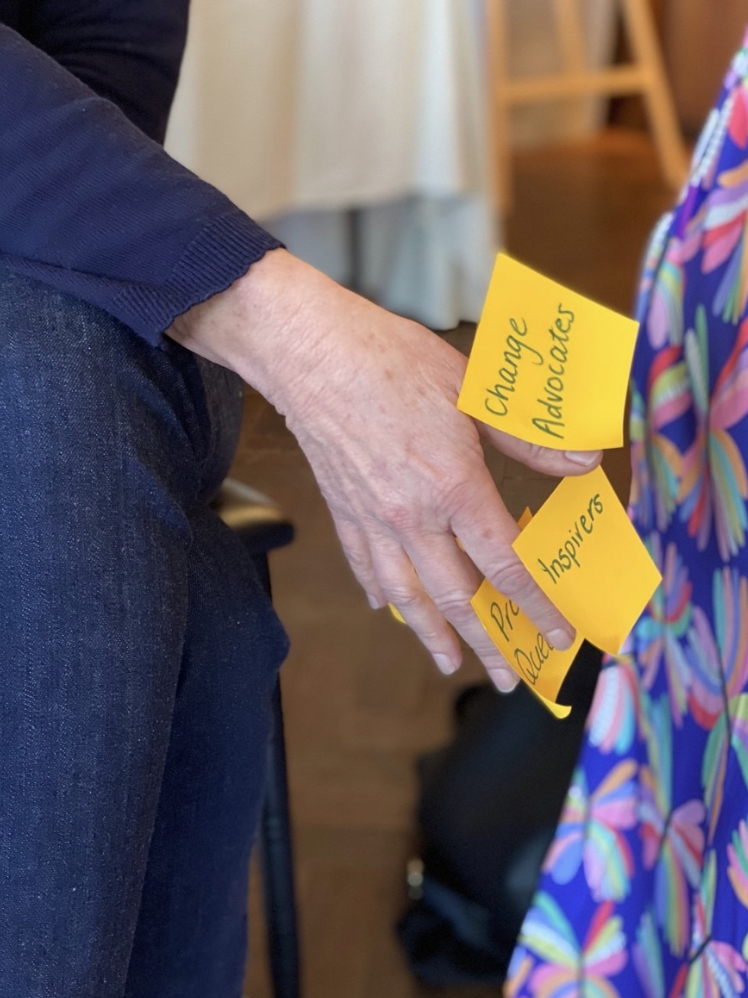 In finding and taking up the role of future vision generators, fellows made a promise to the early learning system to walk alongside and amplify the voices of beneficiaries and the workforce.

As the Apiary moves forward, they will continue to develop a shared agenda for action that has children and families at the centre. Describing the journey ahead, a Fellow invoked the notion of ‘palimpsest’. To create a different future for children in Australia, they will be layering their diverse perspectives and extensive experience, the understanding of the system they have built together and the collective wisdom of all the early learning changemakers who have come before.

The next convening will take place in Canberra in October 2022, where the Apiary Fellows will pilot generating future visions of the early learning system with children, families, the sector and allied system stakeholders.