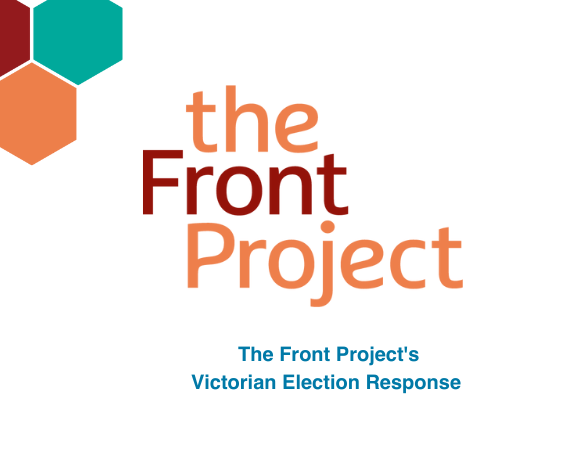 Leading early childhood education and care organisation, The Front Project, has congratulated the Andrews Government on its re-election and noted that the government can now continue its landmark early childhood reforms.

Victoria is leading the country onimplementing universal, funded three-year-old kindergarten. A reform that will take another four years to phase in.

The Front Project CEO, Jane Hunt said it was welcome news that these reforms will continue.

“The Front Project congratulates the Andrews Government on being returned and looks forward to working constructively with all parliamentarians in the next Parliament,” Ms Hunt said.

“The re-election of the Andrews Government means their important ECEC reforms will continue.

“We look forward to continuing to work with the Government on this game-changing reform and on broader ECEC issues.”