Optimising the Child Care Subsidy is good families, business and the economy.

In April this year, Prime Minister Scott Morrison and the Minister for Education Dan Tehan announced an Early Childhood Education and Care (ECEC) Relief Package to help families through what many hoped at that time would be a short-lived period of financial instability.

The Prime Minister declared that “relief is on its way for around a million Australian families” and “these [ECEC] services are vital for so many parents so they can provide for their family”.

To the Government’s credit, it recognised that the early learning sector was particularly impacted by the initial shock of the pandemic and responded by delivering support to families and much needed certainty to the sector.

As we now look forward and move beyond the initial COVID-19 shock, we need to recognise that the system must continue to evolve to allow it to play the vital role needed in our economic and social rebuild.

This begins with the October Budget.

While the system needs to change, it does not need to be discarded.

The current system provides a solid foundation that can now be optimised to support the nation’s recovery.

A recovery that acknowledges that any solutions must be viewed through a lens of the financial security of Australian families and their ability to get back into the workforce.

Because if parents are in work, the bills can be paid, mortgage repayments can be met, and budgets can be managed.

But it needs to make economic sense for a parent to return to work and the cost of early childhood education can too often mean it does not.

The elegant solution here is found though the current Child Care Subsidy (CCS) system, and not by blowing the current framework up, but rather by building on the good work of the system in a measured and evidenced-based way.

KPMG has released new analysis that underpins the premise that optimising the CCS will get families back to work and the economy back on track.

The model proposes that we lift the subsidy to 95 per cent for households earning up to $80,000, with the taper decreasing by 1 per cent for every additional $4,000 of total family income, until a floor of 30 per cent subsidy.

And what it shows is that if we were to adopt this, we can address affordability for families, at the same time as creating up to 210,000 additional working days per week, as well as adding $5.4 billion to the economy.

The increase in hours worked will deliver an additional $800 million in income tax revenue resulting in a net additional CCS cost of approximately $2.5 billion.

As the KPMG analysis demonstrates, many families do not benefit from working additional hours, particularly when one parent moves from part-time to full-time work. This is due to structural disincentives arising from additional expenses for children’s care and education, lower subsidies, less family benefits, and higher income tax.

Under the current policy settings, parents could end up with 30 per cent or less of what they earn that day in their pocket if they want to take on an extra day of work.

So what this new modelling shows is that by building on the good work of the existing framework and by modifying the current taper rate, it will boost GDP, boost hours worked and deliver critically important cost of living relief to families at a time when they really need it.

This is a plan that responds to the incredible financial pressure Australian families are under, which has only been intensified by our first recession in almost three decades.

It is a plan that understands how vital access to affordable and high-quality early childhood education services is for parents who want to return to work to support their families.

A plan under which every single Australian family will be better off, with more money in their pockets and more incentive to work.

And it is a plan that recognises the incredible demands on the Federal Budget – this is not a free child care model – it is measured, evidenced-based and importantly, achievable.

Put simply, it is good for families and children, good for business and good for the country.

The full KPMG report, The child care subsidy: Options for increasing support for caregivers who want to work, is available online at www.kpmg.com.au. 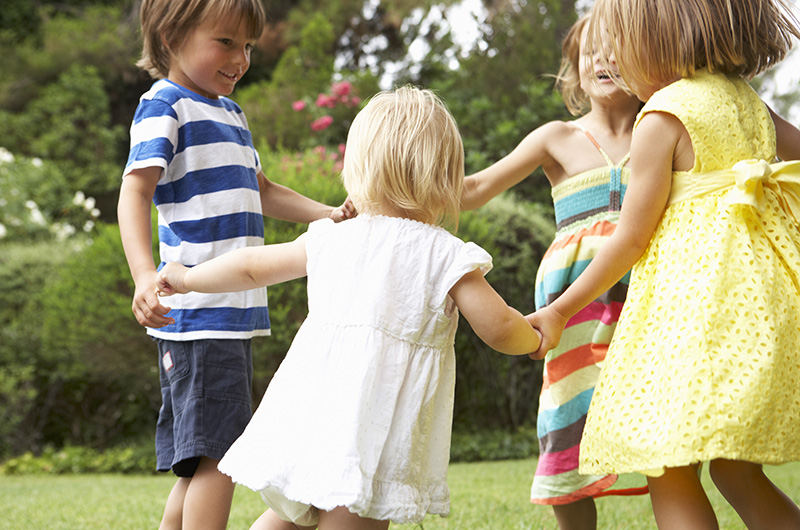 This article was originally published on ceda.com.au. Read the original article.