The Cost of Late Intervention

How Australia can invest in children and return more presents the opportunity for wise investments in evidence-based early intervention to radically change outcomes for Australian children and young people.

Our report reveals that Australian governments are spending $15.2 billion each year on high-intensity and crisis services for problems that may have been prevented had we invested earlier and more wisely.

How Australia can invest in children and return more is one of the first Australian studies to analyse the cost of intervening late in areas that affect children and young people’s quality of life. 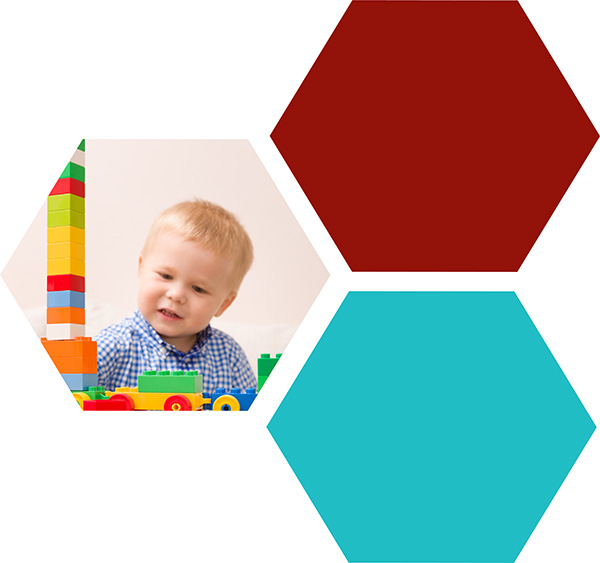